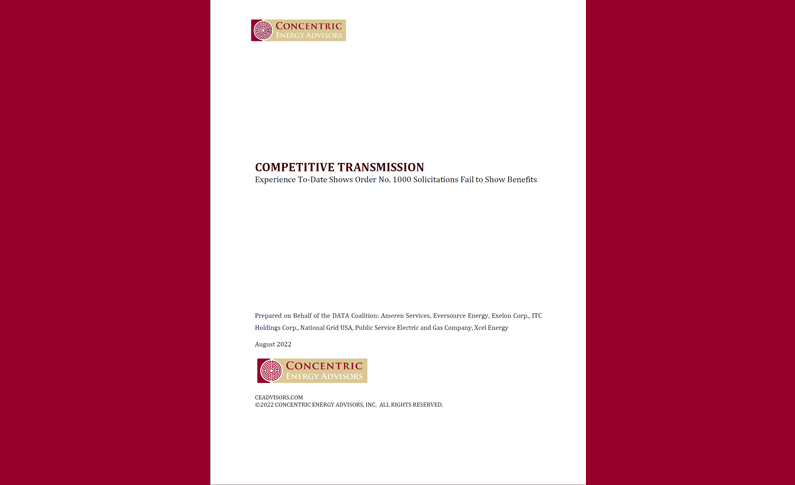 As the power grid continues to transition to one that is increasingly reliant on intermittent resources to meet demand for clean power, the role of transmission in delivering the output from these renewable resources has never been more critical. Over a decade ago, the Federal Energy Regulatory Commission (“FERC” or “Commission”) sought to spur transmission investment by promulgating Order No. 1000. Among other things, Order No. 1000 sought to open the transmission space to competitive bidding processes, under the assumption that these processes would encourage innovation and cost savings. Since that time, proponents of transmission competition have argued that significant cost savings can be achieved through competitive bidding processes; however, there has been very little real-world data on completed projects to validate these assertions.1 Now, ten years later, this data is beginning to become available for analysis. As policymakers consider how to promote the development of needed transmission and all its associated benefits to customers, it is critical that the real-world experience with competitive transmission be brought to light.